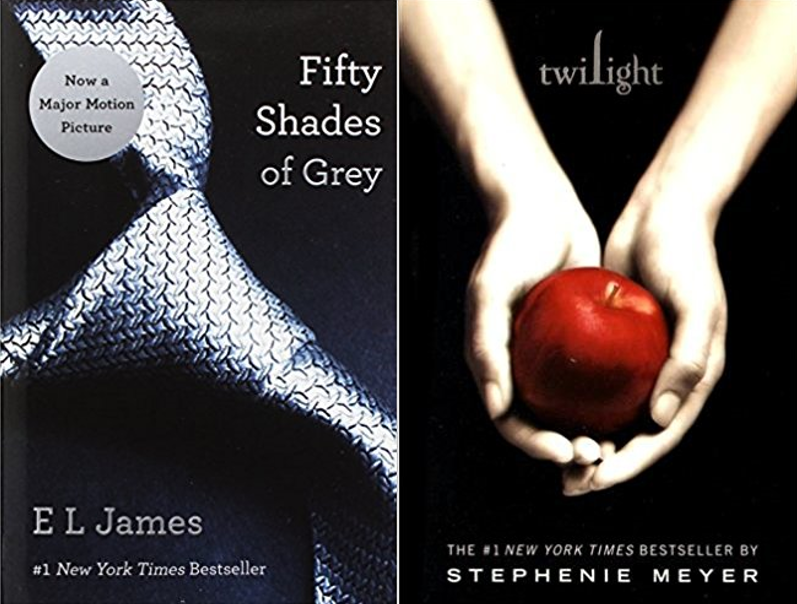 The Portuguese version of this post is on the video, but since I won’t add subtitles I’ll add  an English version of what I talk about on the video below.

This is a subject everybody speaks about but few say what I think, so I’ll let my opinion about it in case other people agree with me.

I believe that romantic stories as well as the ones classified as soft porn cannot be compared to other masterpieces of the literature, neither should their authors. It’s simply not reasonable compare a book like Twilight to a Harry Potter, or some Shakespeare play, simply because the major intent of the authors was completely different. Books like Twilight are written with the main purpose of entertainment, same as many movies or soap operas we use to see. You watch them, you get attached to some characters during the period of the story and some times a while after, but then after some time you just let everything, the story and the characters go. And so, this gender accomplished what it purposed in the first place.

I read 50 Shades of Grey before the translation to Portuguese indicated by a friend, and among others of this gender I liked it. I won’t deny that couldn’t read until the end the version of the story from Cristian Grey’s point of view, but that’s something that reinforce my statement that this  kind of literature is for entertainment – and in this case, getting things hot – because I wasn’t surprised by anything present on the story and as I already new pretty much all I could expect, and the hype had passed, the reading didn’t fulfill its purpose, which was to entertain me.

So, as I said these kind of stories are wonderful to fill their purposes, and 50 shades does it, as well as Twilight. But once you passed all the momentary love by the characters and know everything that will happen, the story is not that important anymore. You’ll probably go for next, and then the next and the next, and so on.  and that’s OK, because this gender is all about that.

The authors that write these stories usually don’t intend on making people reflect about deep subjects. As Babi Dewet mentioned on an interview I saw during a book release (Uma viagem inesperada), she said she didn’t intend being a big name of the literature, she just wanted to write stories so people could have fun reading them.

We just need to learn to compare things with their similar. Is 50 shades good among others in its gender?  Yes, I would say there’s much more good stuff than 50 Shades, but there’s much worse things too.

Is Twilight good among others in its gender? Totally. I guess Twilight is really well written and the kind of story that shows without showing attracts me too much. I won’t re-read it with the same enthusiasm as I did first time…that’s a fact, and that’s OK.

But, let’s not compare it to other books that don’t have the same purpose. If you do that, than of course Twilight will probably be classified as worse. So instead, let’s try to value each book for what it purposes to deliver. 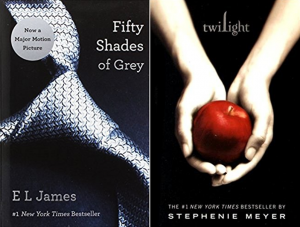 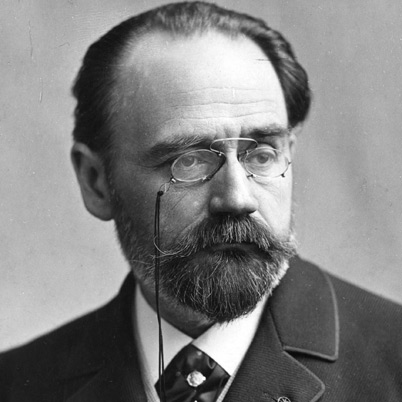